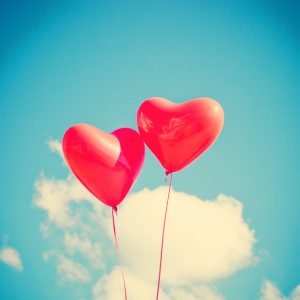 I had a conversation with my daughter this afternoon after pick up about strawberry Yoyos, a dried rolled fruit snack that kids love in the UK, and thought I’d make a little tale about it as I thought it was a meaningful way to end the day and start the weekend.

I had two packets. My youngest who is 5 wanted the perfectly packaged one and really didn’t want the crumpled one, so I asked my 10 year old to have the crumpled packet as I thought she could handle this as she was the older one, and does it really matter now it looks on the outside if it’s the same shape and texture on the inside.

She wasn’t happy about it as she thought it would be all crumpled and ruined on the inside, but I showed her when I opened it that it was just the packaging that was crumpled on the outside – everything else was perfect and whole inside. She then smiled and finally understood me.

Moral of the story: Don’t judge how things look on the outside, it’s what’s on the inside that counts most ❤️